END_OF_DOCUMENT_TOKEN_TO_BE_REPLACED

Lord Creator – Such Is Life 7 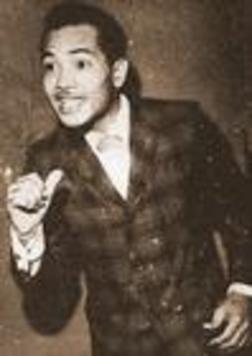 “In my days of sufferation when I had nothing, when I could not pay rent, when I could not find food for me and my children to eat, while sleeping up in a plum tree with a pregnant woman, I put together a melody, and that is how I recorded the song called Such Is Life”

That song, Lord Creator’s Such Is Life, now a much in-demand 1968 Randy’s production, is at last available again on this limited edition 7” repress. Such Is Life has also been picked up for plays by more forward thinking influential DJ’s outside of the traditional reggae revival market so expect it to be heard in some unexpected places ! 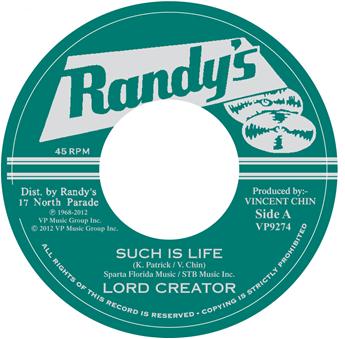 Lord Creator “ Such Is Life 7”

Brand new and Hot of the press ” Tenzalicious ” the latest Official mix to feature the ever popular Jamaican Born uk female Dancehall Artist, and this mix is exactly what it says it is Tenzalicious!

This mix-tape in my opinion has got to be taking the lead in in the series of Mixtapes released by Austria‘s Badda Pum Sound,

whom sound consists of a trio of female djs : dj squeeze ichiban and dj cutie.

The action packed Mix CD which has a run time of just under 40 mins, consists of 23 tracks including some of Tenza‘s ever popular smash hit singles. The CD was officially released last friday Dec 14th in Austria at its own official launch party headlined by BADDA PUM SOUND in which Tenza was due to attend and engage with her fans. However due to an unfortunate situation in the UK Which Tenzas TMD Recording studio was broken into the Popular Dancehall artiste was unable to go ahead with the show as certain travel documents also were robbed from the studio. TMD Management have urged for any information leading to the whereabouts of these important documents studio equipment and unreleased material to be bought to there attention.

With some exclusive Dubplate Specials for badda pum sound the all round the presentation from the cd artwork, the mix and the music is spot on point. So all we can say is take a l

END_OF_DOCUMENT_TOKEN_TO_BE_REPLACED 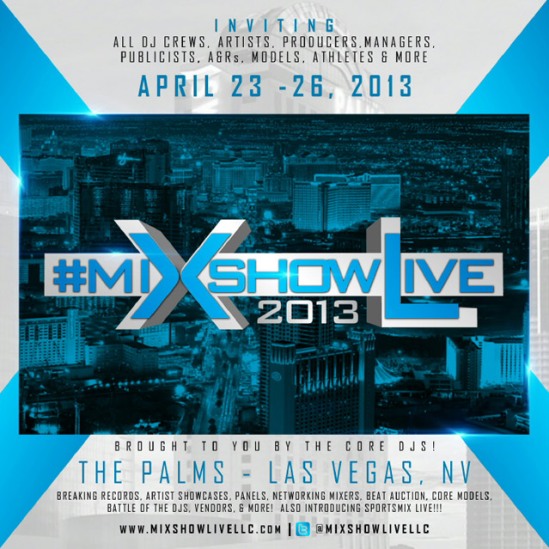 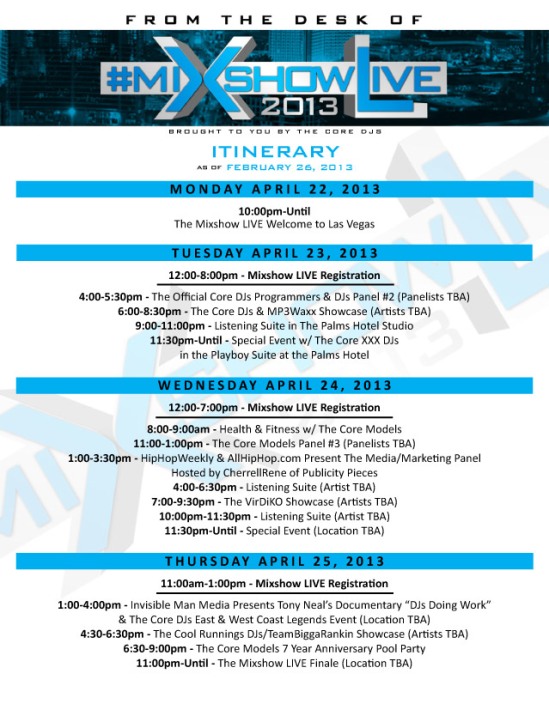 Mixshow Live 2013 presented by The Core DJs and MP3Waxx and Reggay.se 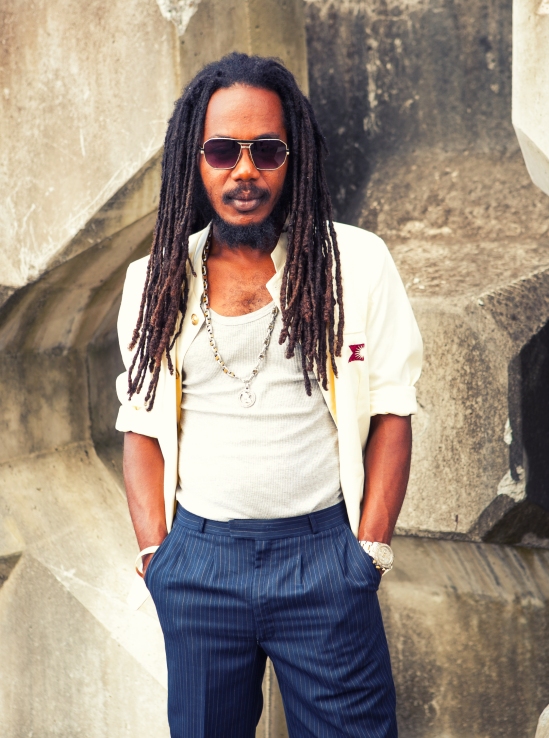 Hailing from the beautiful island of Jamaica, Jah Van I has always had a love for music, so much that his recognizing started him on music lessons where he learned to play drums and some piano. Even though Jah Van I continued with the daily grind of life, he never forget or gave up on music. He has real talent which was notice by co-workers, who encouraged him to pursue his dream of doing music professionally. This encouragement led him to frequent studios in his spare time, which eventually paid off for him when he met his current production and management team Royal Warriors Muzik. This led to his first full CD “In My World“. We enjoyed Jah van I’s visit to Conversations and we are confident that Jah Van I has the talent to go the distance in this business of Reggae music, of course you can listen and judge for yourself . When your done, check out the music videos from Jah Van I and other Royal Warriors Muzik Artists and check him out on ReverbNation and  like his Facebook page. Of course, don’t forget to add him to your musical collection. 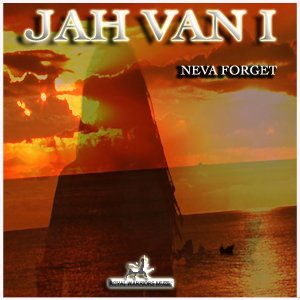 NEVA FORGET is the New realease from The reggae singer JAH VAN I produced by Royal Warriors Muzik & published by Working Company. Available in February 2012 .Suscribe to the newsletter to stay inform on : http://rwmuzik.com.
Source Royal Warriors Muzik edit by Bernhard Perzanowski